•Surgical robots were developed to try to overcome the limitations of pre-existing minimally-invasive surgical procedures and to enhance the capabilities of surgeons performing open surgery. These robots either allow surgical operations to be carried out with better precision than an unaided human surgeon or allow remote surgery where a human surgeon is not physically present with the patient.

•The market leader of surgical robot is Intuitive Surgical, Inc., which is part of the NASDAQ-100 and S&P 500, notably with the da Vinci Surgical System. 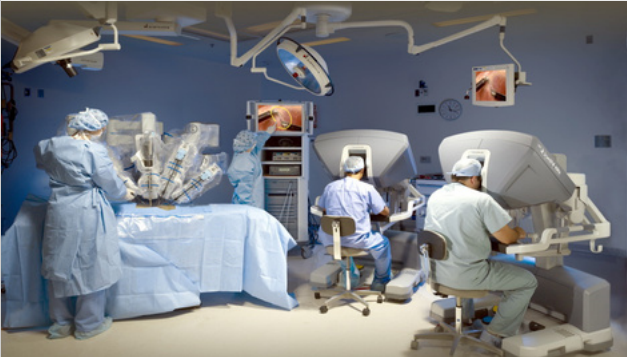 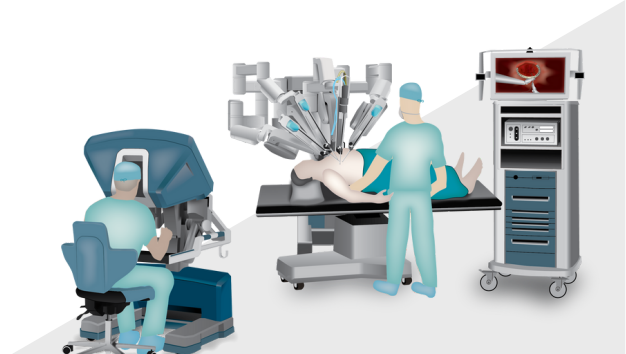 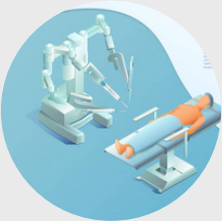 •Intuitive Surgical has been successfully expanding its business worldwide and currently 6,500 of da Vinci Surgical System (“da Vinci”) were installed in 67 countries, and the company announced that as of December 14 2021, the number of surgeries by da Vinci surpassed 10 million. 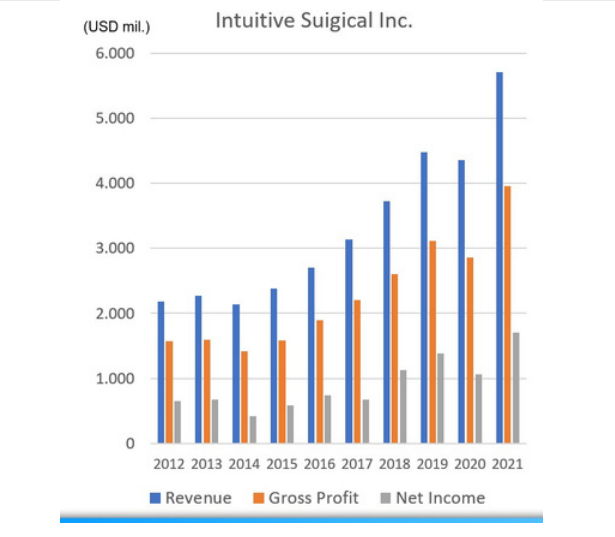 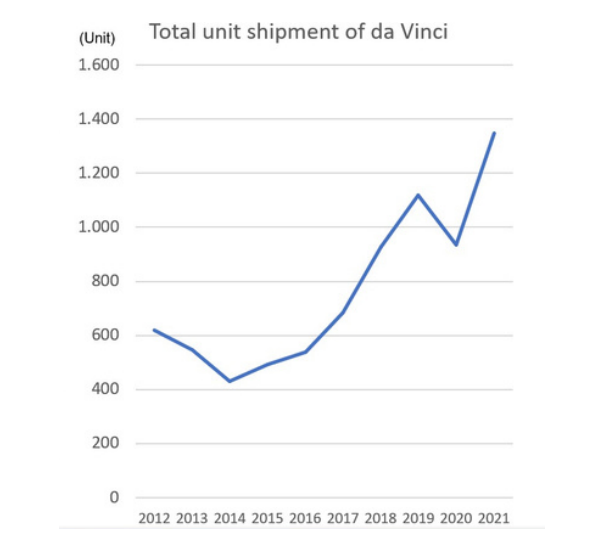 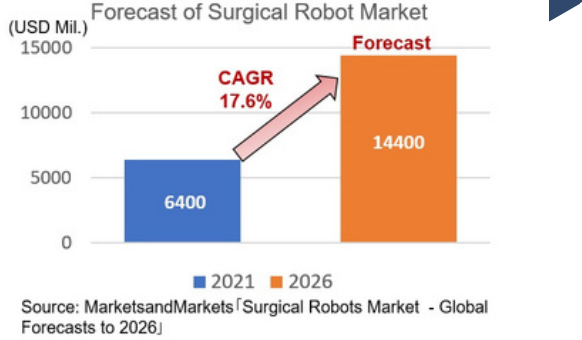 •The global surgical robots market is projected to reach USD 14.4 bil. by 2026 from USD 6.4 bil. in 2021, at a CAGR of 17.6% during the forecast period. Growth in this market is primarily driven by the advantages of robotic-assisted surgery, technological advancements in surgical robots, and the increasing adoption of surgical robots. 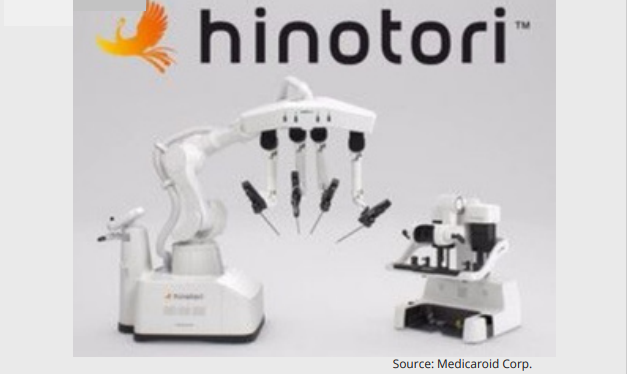 •In the current surgical robot market, Intuitive Surgical is dominant. It is estimated that the share of the company is over 80% of the global market. But the situation might be change in the future, because the major parts of the patents of da Vinci expired in 2019 and the entry of other companies has been announced one after another. 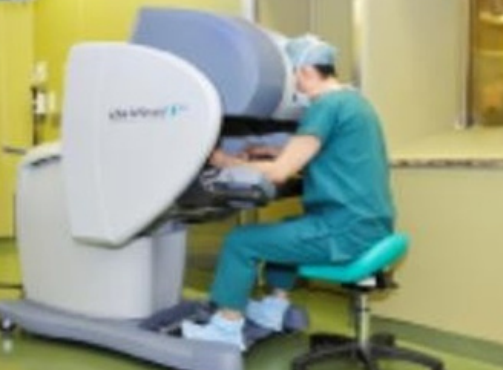 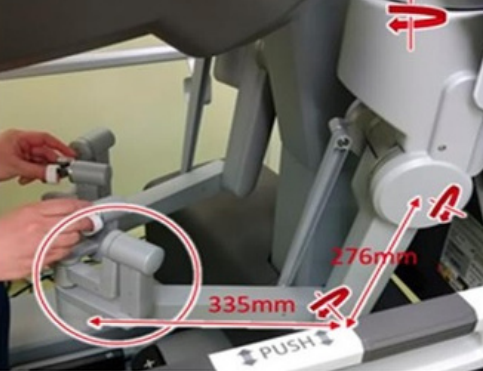 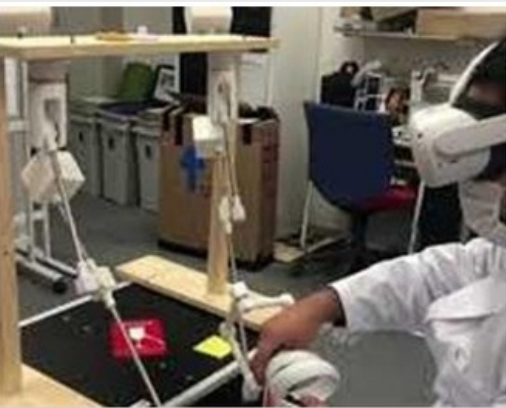 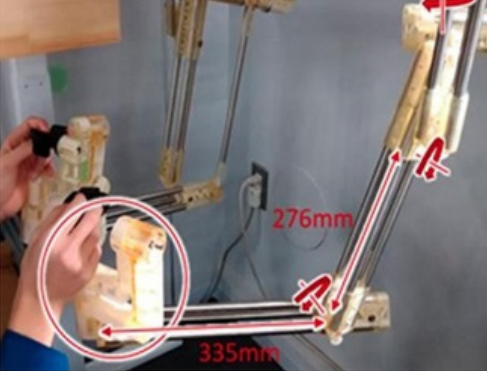 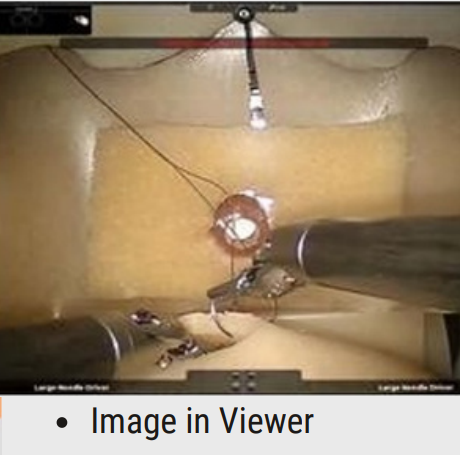 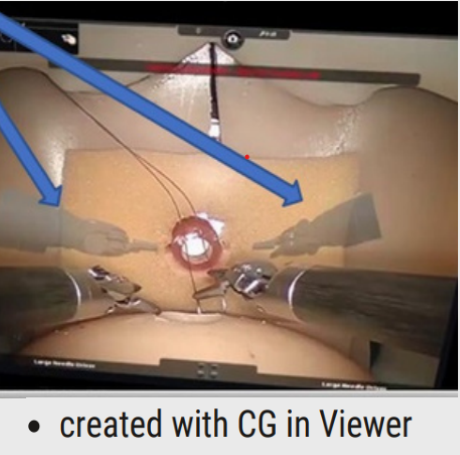 We will not collect or store any user data for our application.

We don't need any information from user to use our application.